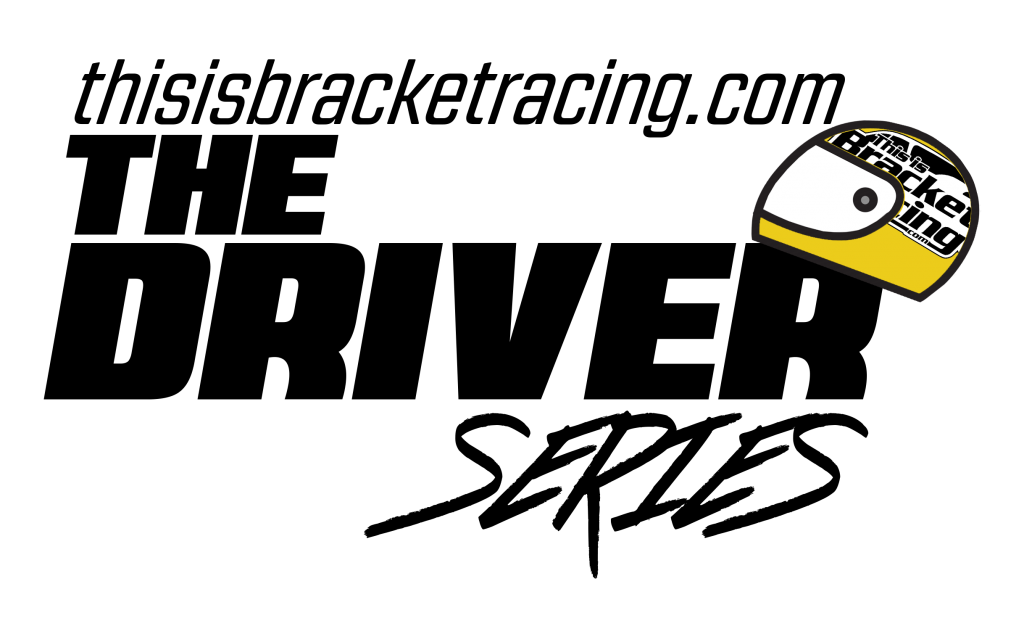 The Driver Series features a unique format that allows local bracket racers a chance to compete against each other, on a higher platform, without the need to travel large distances.

Then, we combine the points from each event into a combined spreadsheet. The year-end champion will take home the check and honors, courtesy of ThisIsBracketRacing.

In 2020, the champions in each category received $2,500 cash. In addition, ThisIsBracketRacing ELITE chipped in an extra $1,000 to any champion that is a current member of the ELITE community.

You can join Lane Cavar and Kip Poole as our 2021 champions. Just sign up for the season and win rounds at your track. We will keep points updated here on this page.

The 2020 ThisIsBracketRacing Driver Series has concluded, with two Washington-based racers earning the series championship in their respective categories. Lane Cavar (Top Bulb) and Kip Poole (Bottom Bulb) have earned the inaugural championships in the series based on their success at Bremerton Raceway in 2020.

In 2020, the champions in each category received $2,500 cash. In addition, ThisIsBracketRacing ELITE chipped in an extra $1,000 to any champion that is a current member of the ELITE community.

This year the series consisted of 5 participating tracks:

Kip Poole, 35, was the overall bottom bulb champion with one race win accompanied by deep finishes in two of the other races.

Kip, from Poulsbo, Washington, started going to the track with his dad when he was a kid. As soon as he got his driver’s license he started racing the high school class at his local track, Bremerton Raceway. He raced an all stock ’76 C10 in high school through 2004.

Years after Kip’s weapon of choice was an S10 Blazer that ended up with a blown motor. That didn’t stop him though. Like any racer he raced whatever he could get his hands on, whether it be his daily or his wife’s daily!

Over the years, Kip hadn’t lost touch with the racing community. He competed in some races here and there. This year was his 3rd year racing “full time” in Bremerton’s bracket program. Kip’s weapon of choice is a ’79 Malibu that he races in Sportsman and Pro ET.

He ended Bremerton’s point series 3rd in Pro ET and 5th in Sportsman. When asked about his strategy switching classes, Kip noted that he doesn’t change his strategy, just his look at the finish line; he’s usually chasing in Sportsman and being chased in Pro ET.

Fun fact, Kip’s dream car is a wagon of some sort! 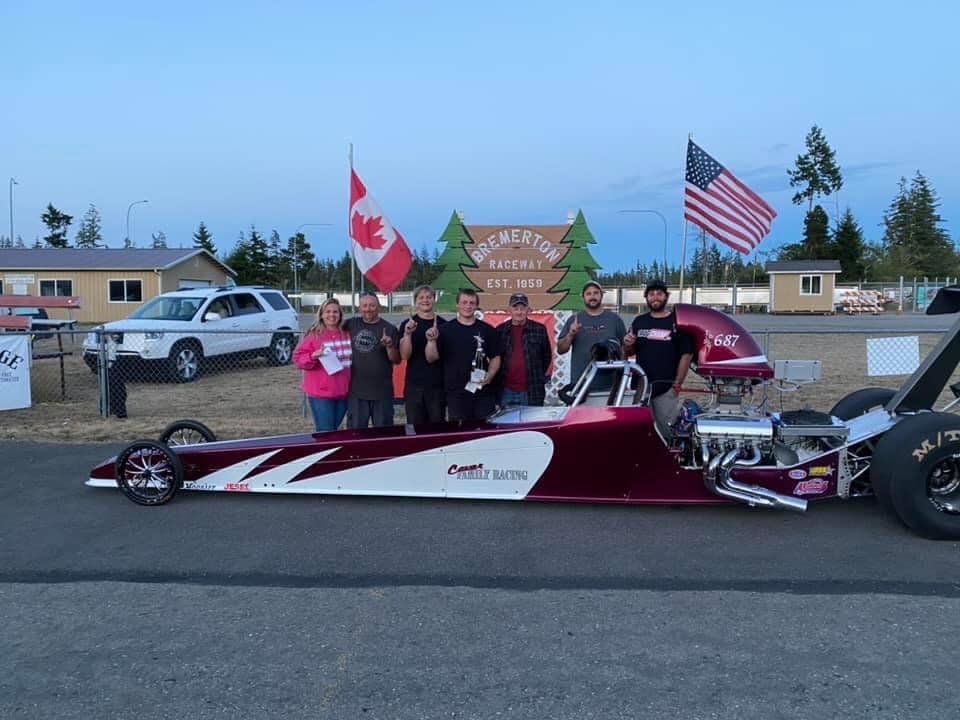 Like Poole, Lane, (Puyallup, Washington) has been going to the track his whole life. His grandpa started racing in 1968 and the rest is history. Lane raced in juniors at 8 years old until he was able to jump in a big car.

At 16 he started racing his ‘04 Mullis Dragster as well as his ’79 Malibu in the high school class at Pacific Raceways.  His first year racing he ended Pacific’s points series 3rd in Super Pro and Top Comp, as well as a high school championship. (Followed by two more after that!)

Lane was also crowned Division 6 Rookie of the Year in 2015. Up to now, Lane has already amassed 7 track championships!

Lane has put in a lot of work on his Malibu. The car was given to him at 12 years old from his uncle. It’s still a true streetcar and to this day even has a parking pass sticker from 1988 on it! What started out as a lawn ornament in his uncle’s backyard went from a 14 second car to now a mid-9 second car.

Lane is most proud of his relationship with his younger brother, Luke, who started racing the Malibu earlier this year.

Lane is a member of ThisIsBracketRacing ELITE , which means that he receives an additional $1,000 for winning the Top Bulb overall championship.

ThisIsBracketRacing would like to thank all of the participants in the inaugural year of the series for their interest and patience. We learned a lot and 2021 will be bigger and better! We are making plans to expand the series dramatically. If you’d like to compete at a track near you, let your track know and email Ashley at ashley@thisisbracketracing.com