With the NHRA & IHRA tours set to kick off in the coming weeks, the 2017 racing season is almost upon us.  The guys figure to have months of racing action to talk about soon, so this week they took a departure from the norm to tell some funny and entertaining racing stories.  After Luke talks about an opponent bouncing off the wall, then returning to face him the following round, Jed shares his secret to passing tech at his first national event.  In addition, they summoned two of the best storytellers they know: 2-time Million Dollar Race winner Gary Williams shares multiple stories from on-track parachute removal to what we believe is a record for most riders in a competition vehicle; and footbrake legend Rodney Finchum weaves a tale that includes rain, fraud protection, multiple emergency vehicles, and an event win.  Enjoy! 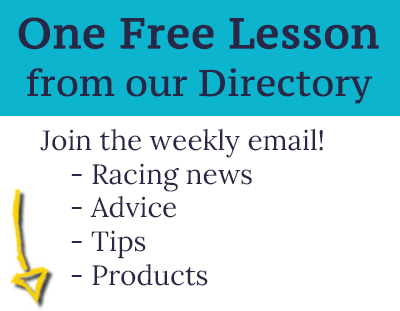 Great! Now check your email for the coupon code

You're already subscribed, thanks! You're one step closer to Becoming a Better Racer!