Our Three Best Years of Racing 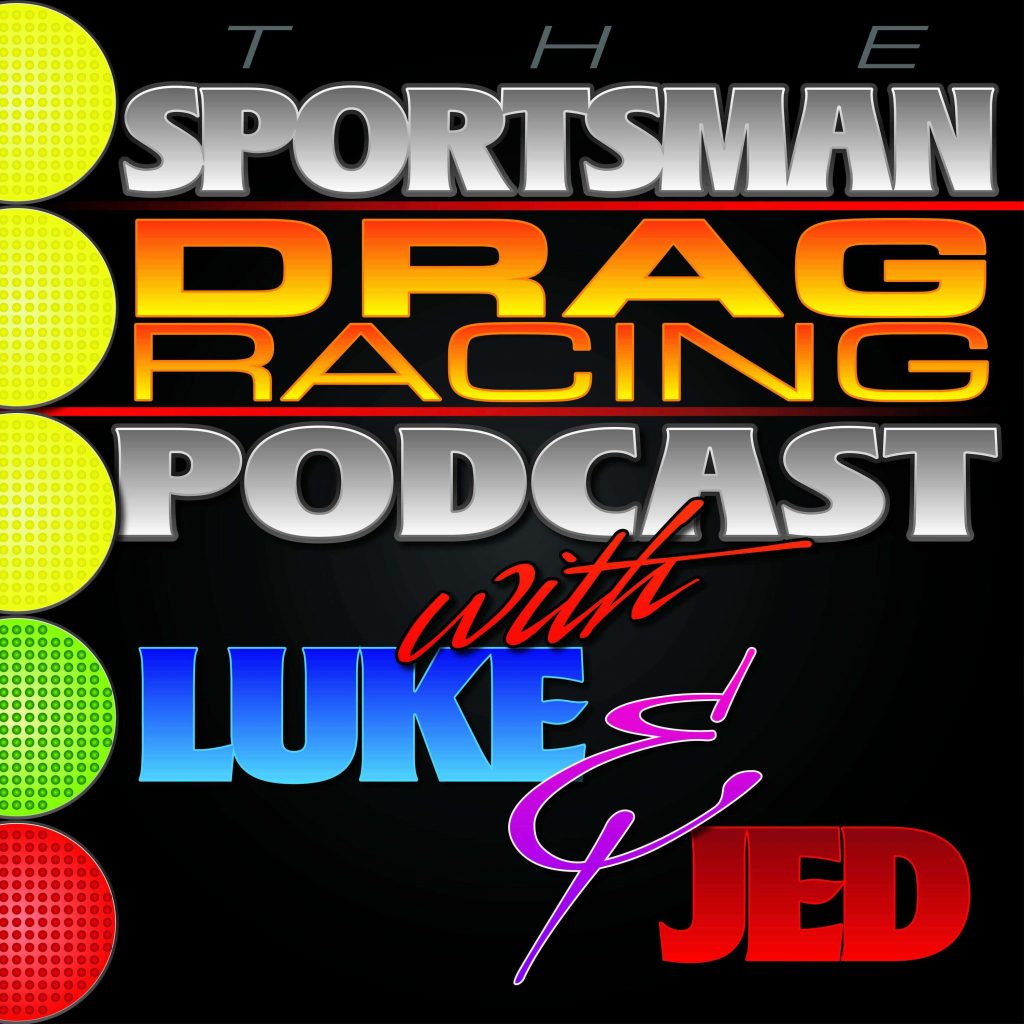 After listening to a local sports talk radio show, Jed brings to the show a really cool concept. Choose your 3 best years of racing EVER. Luke and Jed both go down memory lane to pick out their 3 favorite/best/most impactful years of racing out of their s

Luke and Jed talk heavily about the New Years Nationals in Bradenton, a huge car count, Jr’s at a big money race, a “Pre-Stage” battle trying to get thrown out?!?!?! Huh? Tune in for an entertaining and action packed show!

2021 NHRA Stock Eliminator Champion Jerry Emmons joins Luke and Jed, to discuss his incredible 2021 season. After years and years of being a top finisher, but that having the championship allude him, Jerry discusses why it stayed just out of reach for so

You won’t want to miss this one! A huge episode, where we really dig right into the big issues! SFG results, oversold race quotas, Tulsa on blast, Return of the 5-day? Like we said…DON’T MISS THIS ONE!!!

Throughout the winter, we here at the Sportsman Drag Racing Podcast, hope to bring you the listener a ton of awesome content, we have some really awesome topics/interviews/discussions lined up. Starting here in episode 255, Luke gets to catch up with Jimm

Throwing back to an all time favorite. Enjoy this episode from February 2017!

With the NHRA & IHRA tours set to kick off in the coming weeks, the 2017 racing season is almost upon us. The guys figure to have months of racing action to talk about soon

The Architecture of a Championship (revisited) 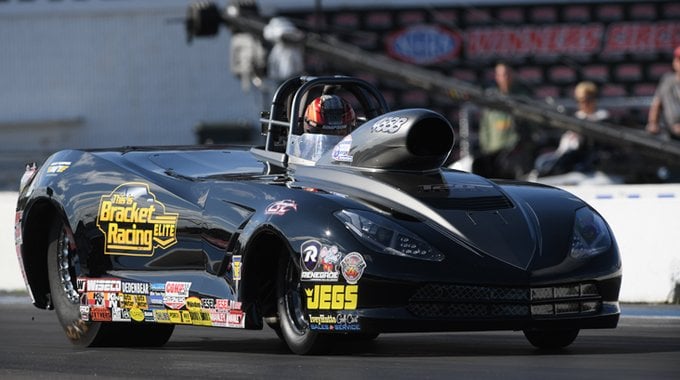 Just ten short months ago, I authored an entry to this very column titled The Architecture of a Championship, in which we focused mainly on the logistical challenges and scheduling strategies of championship sportsman competitors. Less than a year later, I write this with the 2021 NHRA Lucas Oil Series Super Gas national championship trophy […]

A Rising Tide Lifts All Boats 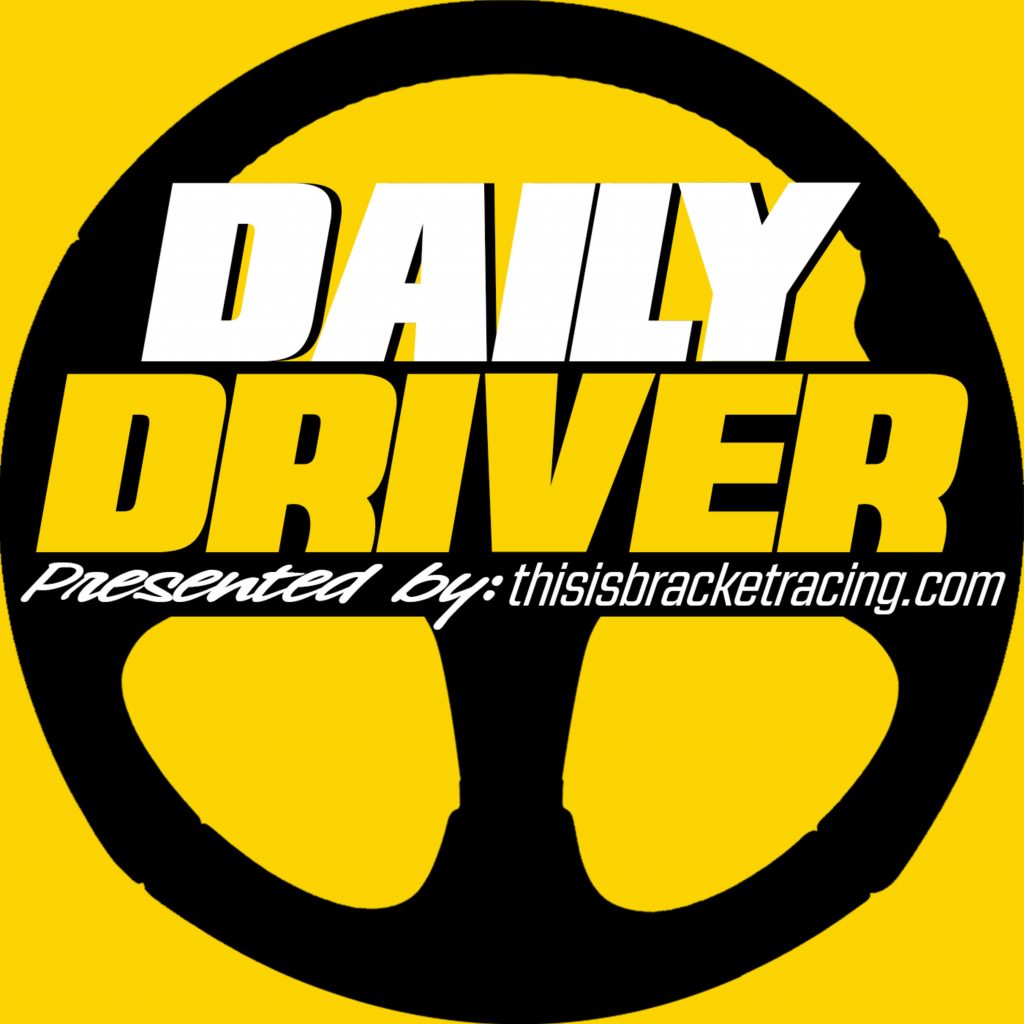 Is work/life/fun balance a thing? If so, is it achievable?

We are back after a week off, with this year version of the Poddy awards. Best Win of the year, best social media account to follow, and of course, the goat…and GOAT of the 2021 season! Tune in now to hear

Driver comfort is a simple concept that we, as racers, often take for granted. How comfortable are you in competition, and how can you work to elevate that comfort level?