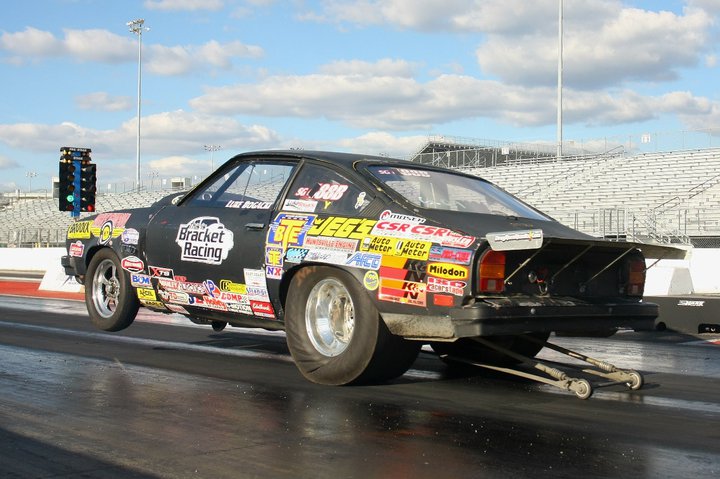 My favorite race car is a 1974 Vega originally built by Don Hardy Race Cars (Hardy built many of the Pro Stock cars in that day).  It’s been a race car since 1974 – originally built not for Pro Stock, but for Modified Eliminator. The Vega has a long and storied racing history; far too […]

Luke gets to sit down with Willie Burnett, a very entertaining episode with wide ranging topics of conversation. From state of bracket racing talk, to state of the world talk!   Check out this episode!